Getting to know our players 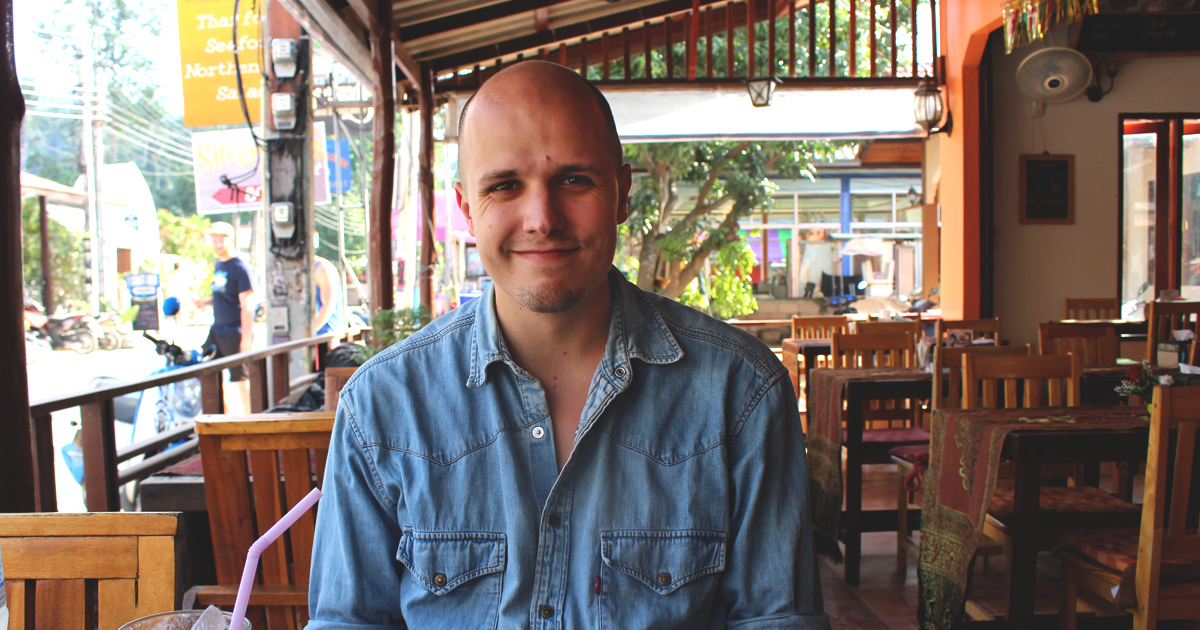 ScienceAtHome is an interdisciplinary project. It is not unusual to find scientists, gamers, teachers, and designers not only within our team but among our players too. Our research could not exist without them, so getting to know our users better has been a long-term goal. Thus, this summer our researchers united their forces in order to get to know our ScienceAtHome players better.  The driving force behind this task was our intern, Tais Nøhr Larsen.

Tais recently acquired a Master’s degree in Anthropology, he has long been interested in the social dynamics of online communities. His master’s thesis focused on communities in Leagues of Legends. “I guess you could say that I'm a very classical anthropologist with an unusual focus. I have been focusing a lot on computer-mediated sociality and the prejudice surrounding it.”–says Tais.

In fact, his academic focus on online communities was part of the reason why he started collaborating with ScienceAtHome–Tais Nøhr Larsen: “I decided to do an internship with ScienceAtHome because it gave me the possibility to actually get to talk to gamers and learn more about the motivation and reasoning behind people playing games and creating online communities. Also, I loved that it gave me an opportunity to work at an interdisciplinary workplace as I really want to be able to work with people without a background in social science”.

So what was the research project about?
Tais: “The aim of the project was to get to know some of ScienceAtHome players, learn about their motivation for playing our games and provide this feedback back to the team. By the time I joined the team, researchers Pinja, Carlos and Marissa has just conducted a player survey. Over 800 players responded to our request to learn more about them. My task was to help to analyze the results and carry out the second part of the study–qualitative research or in our case, player interviews.”

While conducting qualitative research, Tais personally got in touch with twenty-four players. After completing more than 200 hours of research, Tais’ work at ScienceAtHome resulted in two products–player persona profiles and a specialized workshop for our team. Talking about some of our main findings, we found out that first of all, our players have very different motivations to play our games. Some of them are motivated purely by the opportunity to contribute to science or learn about quantum physics, while others enjoy the challenge of the Quantum Moves. Secondly, our users come from a variety of backgrounds– age, education, profession, and nationality are just a few of the main differences. Some of them are pensioners who decided to devote their free time to the greater good, some are youngsters looking to pass the time in bus stops, others are scientists and science enthusiasts. Thirdly, our gamers want to belong to a ScienceAtHome community! “In the interviews, a lot of users expressed the need for an online platform where they could discuss the game or reach out to other players and our team. Thus, we are looking for ways to build an online community, which would be about both the science and the game.”–says Tais. 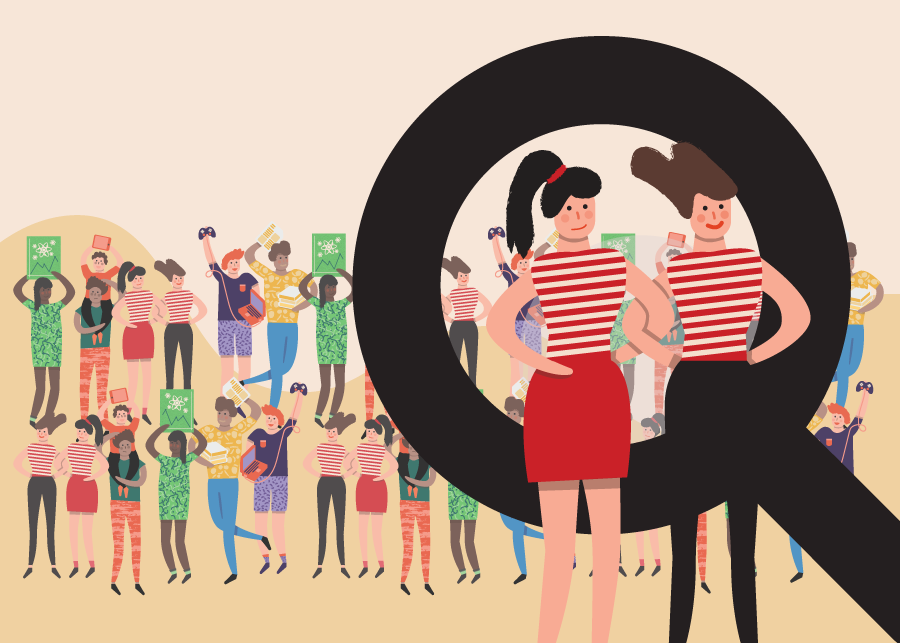 Was there something that surprised you in your findings?
T: “I was surprised how different people were even though their survey answers were similar. For instance, two players might answer that they play Quantum Moves because they want to contribute to science, but their expectations about what the game should look like are completely different. Even the words “science” and “community” didn’t mean the same thing to everyone.”

In order to reflect player diversity in our everyday work at ScienceAtHome, we decided that the best way to make practical use of the research results was to create player persona profiles. Similar to marketing personas, the player personas developed by Tais describe fictional players, who represent some of the main player characteristics found in our interview and survey results. This tool enables different groups of our team to use the research in everyday decisions–whether it’s deciding on a new game feature or starting a new project, a short glimpse at the player personas can help us to imagine how our decisions could affect users. Here is what Tais has to say about it:

T: “Well, I had never worked with personas like these before. Personally, I liked the challenge because it was a concrete way to make sure the knowledge I have gathered during the interviews would be passed on, at least partially.
I have collected massive amounts of data and through that process, I started finding patterns, which can be fairly easily portrayed to others. However, it is important to remember that these findings are not “the absolute truth”, that is why I liked this tool so much. Player personas provide a rough picture about the knowledge, without stating hard facts. It provides direction. I think it is a good way to put anthropological knowledge to practical use”.

Lastly, what have you learned from this experience?

T: I really learned a LOT about working with people who are very different from me. I worked with social scientists who had a very different take on social science than I did, and also with quantum physicists, who come from another paradigm completely. It taught me how to effectively communicate some of the things, which I was taking for granted. While working on the team, I have learned a lot about my competencies as an anthropologist (and as a person) because what I was bringing to the table was very different from the contributions by other researchers.

After 6 years working with anthropologists, it was a real eye-opener to work with people who didn't know a lot about qualitative methods. It meant that I had to learn how to communicate my methods in a simple way. It also meant that I had to be a fast-learner and catch up on new things to be useful (e.g. applying mixed or quantitative methods). All in all, I think that working within such a diverse team taught me a lot about my strong and weak sides as a researcher and as a person.”

We are currently preparing to transfer all Tais’ knowledge in a form of a workshop for our team. By using interactive tools, presentations and discussions, we want each of ScienceAtHome team member to get some feedback about their hard work and learn how to use it in their future projects.
It’s an ongoing mission for ScienceAtHome to connect, build engagement and improve the relationship between ourselves and our players. Tais work has made a valuable contribution towards that aim. We wish him all the best in his future endeavors!

Getting to know our players
Go back to
Dismiss
Report Problem