Quantum Minds—Gateway to Your Learning Patterns 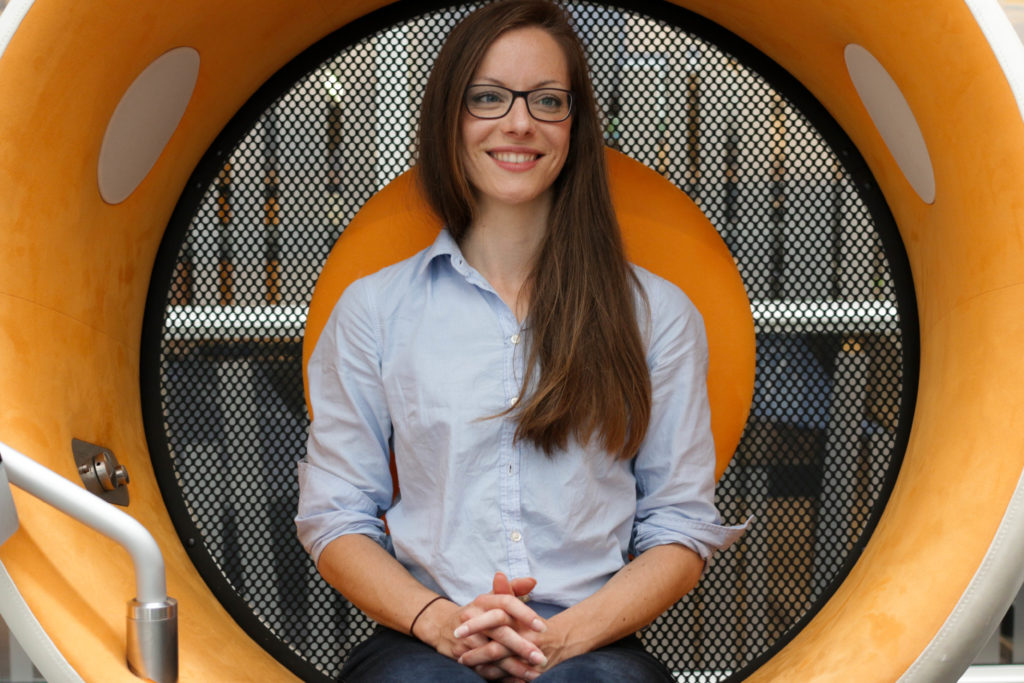 During the past year, we gave a lot of attention to our flagship game Quantum Moves, but ScienceAtHome research doesn’t end here. We are not only focused on the best solutions to move the atoms, but also on how our players learn to be better at our games. This question takes us to the Quantum Minds game. To learn more about this research we sat down to talk with Jana Jarecki, our collaborator in Switzerland.

Jana, could you tell our readers a bit about how you started working with SAH team and how the Quantum Minds idea came to life?

J: Of course! My academic background is undergraduate studies in cognitive science, psychology and economics, and a Ph.D. in cognitive science. I got introduced to the project and Jacob's ideas when I was visiting Aarhus in 2015. I come from a group of researchers who have been studying how simple algorithms outperform complex algorithms. My Ph.D. supervisor, Gerd Gigerenzer, studied when and how simple algorithms, which are inspired by human problem-solving skills, outperform more complex machine learning algorithms.

That was my background and at some point, Jacob said that he has this game where humans do really well, and they sort of outperform machines, and I was immediately hooked! Interestingly enough, the Quantum Moves research is focused on identifying the best solutions. So, I was inclined to see if there is any way to figure out how humans learn to solve these quantum problems.

The human mind is complex, right? In order to study learning, we needed to be aware that players may differ greatly in their prior experience. In typical learning experiments, in particular, scientists control for learner’s prior experience. So our solution was to set up Quantum Minds as a more controlled version of Quantum Moves, which gave it an experimental psychologist's touch. To achieve that, we created four different levels, where in order to unlock the next level you have to complete the current level three times in a row. It is not an easy challenge—only less than half of the players to date made it to the level four, the level which is the most interesting to our scientists.

The idea behind Quantum Minds was to study individual learning behavior with a bit of experimental control.

How do you study learning behavior?

J: The initial question regarding learning is whether experience matters at all. For instance, we have a number of players who played the game repeatedly and we track their performance over time. First, we look at their improvement within each level over time (this gives us the first glimpse at their learning). In particular, we are looking at the probability of succeeding, where in our game succeeding is defined as releasing the mouse cursor with a fidelity better than 50 proc. This probability increases along the people's play. That's the first indicator of individual learning.

Secondly, we look at what is it that people actually learned? Level four of Quantum Minds requires moving the mouse really steadily, avoiding sloshing or hitting any of the two obstacles. We chose this game because it's very hard for the computer to solve it, especially if there are time constraints. People, on the other hand, can learn to solve it, and we think this is because humans have a visual representation of the goal that needs to be implemented. So what do players learn? Players could either learn to move the mouse really really smoothly because this is one key ingredient to doing well in that game, or they could learn how exactly to move the mouse, i.e. to find the good pathway avoiding the obstacles. And this is kind of a thing that we can disentangle by using different levels of Quantum Minds. We use previous levels as a proxy for how well people have learned to control their motor movements, their motor learning as we call it, and at the later level, we can use it to see how much they have actually learned to get the path exactly right.

How Quantum Minds differs from other SAH games?

J: First, let’s compare it to Quantum Moves. In Quantum Moves we have players who are generating good solutions, but in order to make them better than the computer’s, we typically “feed” the human solutions into an optimization algorithm and then use the algorithm to tweak it. So in a sense, it is a true joint venture between humans and computers. What’s more, in Quantum Moves it is irrelevant whether you or I generated the particular solution, what is important is that the solution is good.

The most crucial difference to Quantum Minds is that we focus on the human behavior, and it matters crucially whether it was you or I who generated that path eight times in a row. So when we will start analyzing the Quantum Minds data, we will group these paths into who played it and when was it played: e.g. was it your first solution, second or the last one? 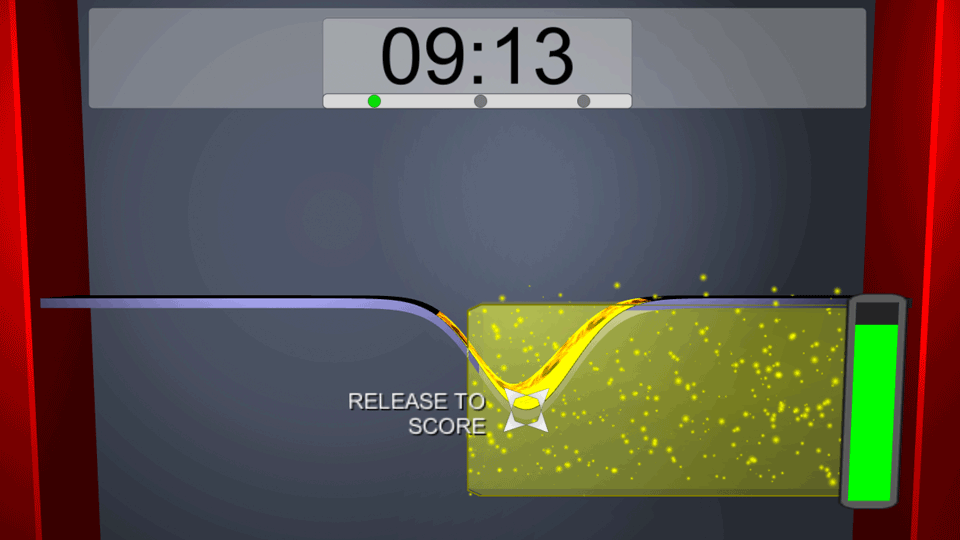 In Quantum Minds, to unlock the next level, you must completed the current three times in a row.

Why should people care about Quantum Minds research?

J: Imagine at some point you could apply the result of this research about human learning back to the algorithm—you could improve computer algorithms! Also, there are different challenges in different fields, so the quantum games project is just one out of many citizen science projects. There are biological challenges, chemical challenges, there are many different unresolved problems, and if we could find out how people become more efficient problems-solvers, we could use that strategy to improve the solutions we get for different science challenges.

What is also interesting is that gamification approach is not yet big in cognitive science, to the best of my knowledge. I believe the reason is that in cognitive science the players themselves are the focus of interest. In typical in citizen science projects, scientists start with a problem from the natural sciences (like physics) and utilize the wit of people to solve it. By contrast, in cognitive science, our scientific challenges concern the human mind, they are human-centered problems, so it's challenging to utilize people to solve questions about said people. Also, in cognitive science,  it's much less clear what constitutes a good or bad solution. In projects like FoldIt or Quantum Moves, it is clear when the solution is a good solution. Cognitive science looks at how people arrive at their decisions and this is challenging to put into a game and let people play it. It's a very different approach, but it's very interesting to see how gamification can work with some cognitive science questions, like in the case of Quantum Minds.

The new version of Quantum Minds is here! Contribute to Jana’s and ScienceAtHome research by downloading the game here (it takes just 30 sec!). See if you can reach the end of level four!